Apple has moved to reassure workers, employed by one of its independent contractors, whose jobs were threatened by the tech giant's suspension of its programme to evaluate the quality of its Siri voice assistant.

The decision earlier this month by Apple to pause its Siri "grading" process meant graders working for Cork-based IT managed services firm GlobeTech Services Ltd and other contractors internationally no longer had work to do as part of the project.

Earlier this week, the Guardian newspaper, citing staff impacted, reported that up to 300 contractors had been laid off as a result, although neither GlobeTech nor Apple would confirm or deny the claim.

GlobeTech would only say that its employees had been informed that a project had been ended early and that the company was assessing the impact of the decision on the business.

This morning, however, Apple issued a statement to RTÉ News saying it had been operating in Ireland for 40 years and was deeply committed to developing the economy and creating jobs.

"Our headquarters in Cork will be a primary site for our opt-in Siri grading programme, which will restart this autumn," it said.

"As we build our team, our priority will be to consider hiring contractors who were doing this work before we suspended the programme.

"We are taking this process very seriously to ensure we serve the best interests of our partners, employees and customers."

Apple suspended the grading programme at the start of August after a public outcry about privacy, which followed the publication of a whistleblower's account of what it involved.

According to that report, contractors regularly heard confidential medical information, drug deals and recordings of couples having sex as part of their quality control job, which required them to listen to recordings captured by the voice control assistant.

Apple said at that time that a very small random subset of less than 1% of Siri recordings are used for the purposes of grading and those recordings are very short in duration.

Earlier this week, the company apologised to customers over the Siri grading controversy.

It also announced a series of changes it planned to make to the Siri programme, including ending its practice of keeping audio for human review.

Instead, it said it will let users opt in to having their audio reviewed if they choose.

It also said it will let only employees review the audio and that it "will work to delete any recording which is determined to be an inadvertent trigger of Siri".

The company said it will still use computer-generated transcripts to improve Siri.

It is understood the move to only have employees work on the programme in the future will result in Apple's European headquarters in Cork becoming a central hub for it when it restarts.

Apple is expected to resume the Siri grading project once the new version of the iOS mobile operating system containing the opt-in feature is released in the coming weeks.

Apple has a launch event on 10 September at which it is expected to unveil a number of new iPhones.

Traditionally, a new version of iOS is released soon after that annual autumn launch. 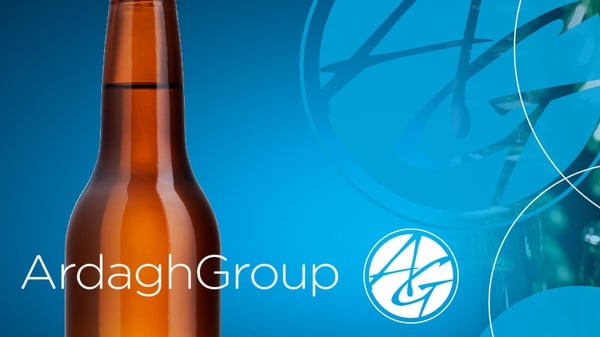 Majority of businesses stable or in growth mode:survey