The European Investment Bank has agreed a €350m loan to the DAA to help fund upgrades at Dublin Airport.

The 20-year loan will go towards the authority's current investment programme, which aims to improve operations at the airport during peak times.

The programme includes upgrades to its baggage screening systems and self-service check-in facilities, as well as improvements to its existing runways.

The loan will also help to fund the conversion of the airport's vehicle fleet to electric.

This is the latest EIB loan taken by Dublin Airport, with a relationship existing between the two sides since the 1980s.

During that time EIB funding has gone towards the development of the airport's Pier 1, as well as the construction of Terminal 2.

In its most recent accounts to the end of 2017, DAA Finance had two loans outstanding with the EIB - one of which matures next year, and the other which ends in 2031.

The new loan is in addition to that and represents the EIB's biggest ever transport-related investment in Ireland.

Its announcement comes as Taoiseach Leo Varadkar is set to visit the EIB's Luxembourg headquarters, where he will discuss the potential for further funding for Irish companies and projects. 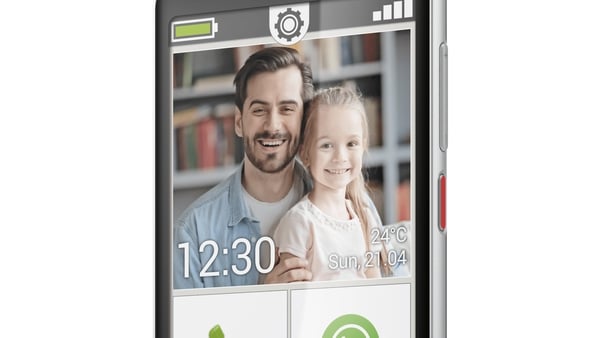 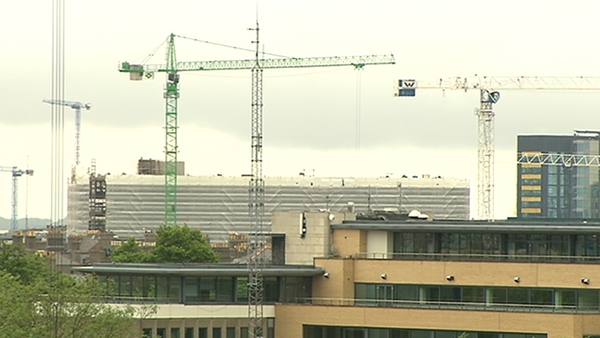 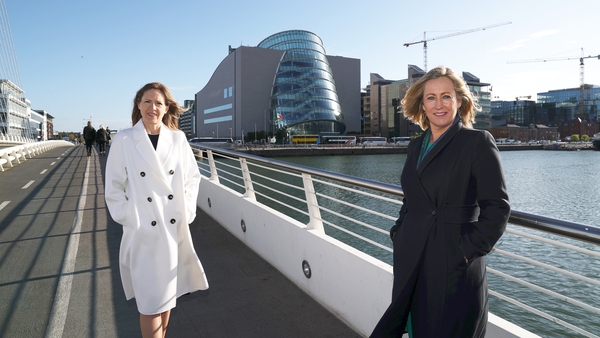