Housebuilder Cairn Homes has reported surging operating profits and revenues for 2018 as it capitalised on the recovery of the Irish residential property market.

Cairn said today it intends to announce a first interim dividend of 2.5 cent per share in September - earlier than previously guided.

At the end of December, Cairn Homes said it was active on 12 sites, which will deliver about 4,400 new homes.

The company is currently selling from nine sites with five new sites due to launch later this year.

Initial sales launches at Donnybrook Gardens in Dublin 4 are scheduled for March and will be followed by Gandon Park in Lucan and Oak Park in Naas in the second quarter of the year.

It is also currently building at Parkside on the Malahide Road in Dublin, Glenheron in Greystones, Shackleton Park in Lucan, Ashfields in Ashbourne and Elsmore in Naas.

The company said it has full planning permission for 2,106 units in 2018 from 24 separate sites. 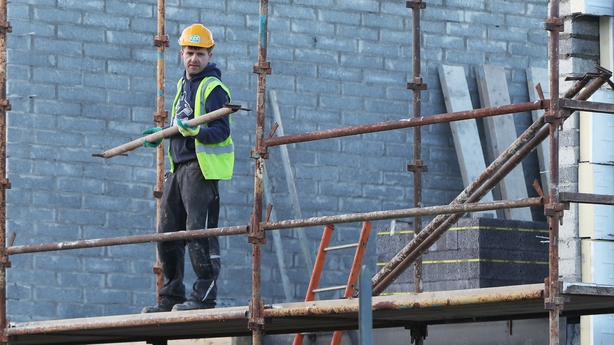 "The strong performance in 2018 reflects the continuing success of our strategy, as we capitalise on the recovery of the Irish residential property market by establishing our reputation for high-quality, competitively priced new homes," the company's chief executive Michael Stanley said.

"Cairn's operational capability across our attractive landbank, combined with pent-up consumer and institutional demand for well built homes, will drive revenues, profitability and cash generation in 2019 and beyond.

"This in turn enables us to commence a progressive capital return strategy this year. We look forward to the future with confidence," Mr Stanley added.

Looking ahead, the company said its year to date closed sales and current forward sales pipeline is encouraging, with a sales value of €201.4m - 471 units at an average selling price of €428,000 - as at March 6.

"Cairn's expected free cash generation of about €350-400m by the end of 2021 will enable the board to announce a first interim dividend of 2.5 cent per share in September 2019 and signals the likelihood of future capital returns in the form or ordinary dividends, special dividends and/or share buybacks," the company added.