It also found that commercial banks for the most part have maintained their profits under such policy, cushioning margins with such tactics as not passing on all of a policy rate cut to customers.

The findings come in a report by IMF economists Giovanni Dell’Ariccia, Vikram Haksar and Tommaso Mancini-Griffoli who studied the impact of sub-zero interest rate policy in the euro zone, Denmark, Japan, Sweden and Switzerland.

Cutting rates below zero has been a factor in some central banks' struggle to help their economies recover from the financial crisis and its accompanying trend towards deflation.

The European Central Bank, for example, currently has an overnight deposit rate of minus 0.4%.

This means it effectively charges banks for holding deposits, an attempt to get them to lend it instead, pumping up the economy. But it was uncharted territory. 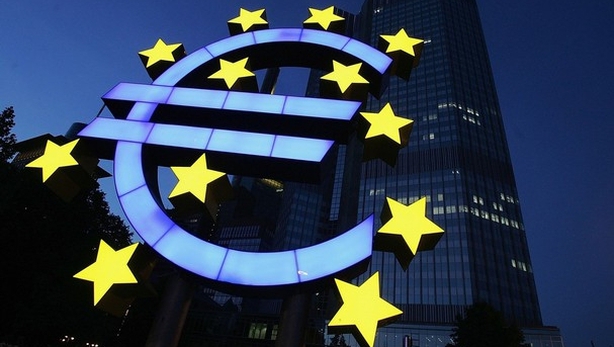 "For the ancient Egyptians, zero represented the base of pyramids. In science it became the freezing point of water, in geography the altitude of the sea, in history the starting point of calendars," the researchers noted before going on to ask what zero meant in monetary policy terms.

There were various concerns: Would it work? Would it undermine financial stability? Would cutting rates below zero have the same impact as cutting rates above zero?

The findings were generally positive, suggesting monetary conditions were helped.

"Overall, the policy seems to have worked well: money market rates and bond yields fell in every country we looked at. Currencies also weakened somewhat, at least temporarily," the researchers wrote.

"Lending rates declined somewhat, though less than policy rates. Banks benefited from lower wholesale funding costs, and some raised fees. Bank profits have generally been resilient. Lending has held up."

The caveat is that the negative rates are small and that they are not intended to last a long time.

"If policy rates remain negative for a long time, or if a deeper dive below zero is contemplated, the effectiveness of the policy and the stability of the financial system could be at risk," the researchers said.