Rents in Dublin fell by 1.5% in the first three months of this year, according to data from the State's Residential Tenancies Board (RTB).

While the cost of accommodation dropped in the capital, nationally rents rose fractionally by 0.1% in the first quarter of 2017 - down from 2.8% in the previous quarter.

However, the data show rents grew nationally over the past 12 months by 7.37%.

Rents in Dublin and surrounding counties are among the highest relative to the national average, with parts of Cork and Galway cities also above the average.

Private rents for houses continued to rise in this quarter, albeit marginally, by 0.1%.

For the rest of the country, rents for houses and apartments continued to grow on a quarterly basis, resulting in an overall growth of 1.3% in private sector rents. 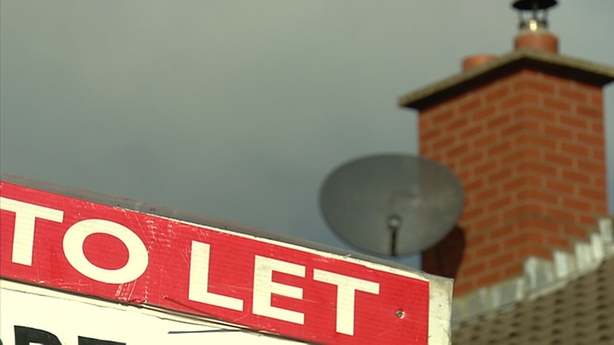 This is the first set of figures from the RTB that cover the period since the Government introduced rent pressure zones (RPZs), which limit annual rental increase to 4% in specified areas.

There are currently 19 RPZs in the State, including the four Dublin local authorities and Cork City.

The RTB said there would need to be moderation over a number of quarters before the latest set of figures could be described as representing a trend.

Despite indications of a change in the market it comes after four years of rapidly rising rents.

Commenting on the findings of the report, RTB Director Rosalind Carroll said: "The findings for the first quarter do suggest that the rate of increase in private rents is moderating.

"However, the rental market is still volatile and it is too early to determine if this moderation is a trend.

"We would like to see similar findings over consecutive quarters in order to identify trends."