The Office for National Statistics said inflation in June was up from 0.3% in May and matched the 15-month high recorded in March.

Inflation also came in higher than economists' expectations of a rise to 0.4%.

Last month's hike in the cost of living came in part from soaring flight prices, which climbed by a record 10.9% between May and June, pushed higher by more expensive air fares to Europe.

But the ONS said it was too early to see the impact on inflation of the plunge in the value of the pound triggered by Britain's decision to leave the European Union.

"The rising cost of European flights, possibly boosted by the Euro football championships, was the biggest reason for this month's increase in inflation," the ONS said.

"The growing cost of oil, feeding through to petrol prices, also helped nudge up CPI. Today's figures were collected before the EU referendum, so recent falls in the value of the pound will have had no impact on them," it added.

Overall UK transport prices rose by 1.1% between May and June this year, compared with an increase of 0.2% over the period in 2015, due to a hike in the cost of European flights.

A rise in the price of filling up at the pump also had an upward impact on CPI, picking up more than it did a year ago, with the cost of petrol and diesel climbing by 2.3 pence and 2.6 pence a litre respectively between May and June this year.

The cost of recreation and culture was also up by 0.6% this year, compared with a 0.1% fall a year ago, driven in part by the rising cost of computer games.

But these price increases were offset by a slide in the cost of furniture, household equipment and maintenance, with overall UK prices dipping 0.3% between May and June this year.

The impact came from falling price tags for furniture, furnishings and kitchen units.

Today's figures come amid a bleak outlook for the UK economy, with many economists slashing their growth forecasts and some pencilling in a potential recession following the Brexit vote.

The Bank of England held back from cutting interest rates from 0.5% this month, where they have remained since March 2009, but signalled a rate cut could come in August. 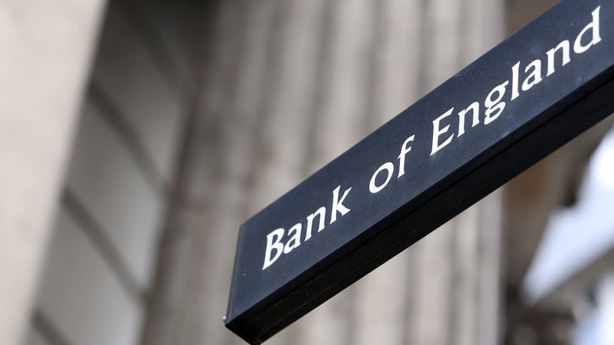 Investors and economists were taken by surprise, having expected the bank to cut rates to 0.25% after governor Mark Carney said in June that action would be taken over the summer.

Since then, Bank policymaker Martin Weale has questioned whether interest rates should even be slashed in August.

He said yesterday that the Bank of England was "not a nurse to markets" and there were no signs that consumers or businesses were "panic-struck" following Britain's decision to leave the European Union.