The International Monetary Fund said Britain risks falling into a self-reinforcing cycle of weaker economic growth and lower house and share prices if voters opt to leave the European Union next month.

"A vote for exit would precipitate a protracted period of heightened uncertainty, leading to financial market volatility and a hit to output," the IMF said today.

A sudden stop in investment into key sectors of the economy such as commercial property and finance could exacerbate Britain's record-high current account deficit, the IMF said in today's report.

The warnings came in an annual report by the IMF on the UK economy.

The report said following a Brexit, it could take Britain years to renegotiate trade deals with the EU and other world economies, hitting investment and weighing heavily on economic sentiment.

The Fund repeated a warning made last month that the shock of Britain deciding to leave the EU could also upset the global economy.

"Contagion effects could result in spillovers to regional and global markets, although the primary impact would be felt domestically," today's report said. 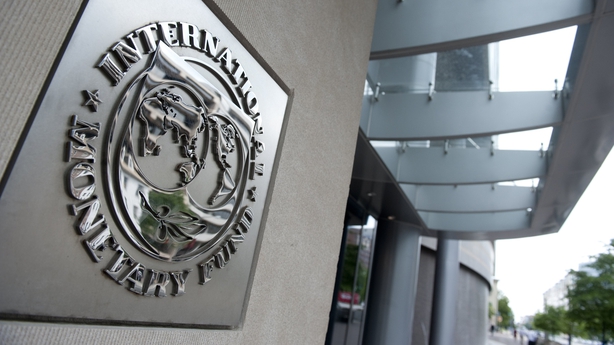 "While there is wide uncertainty around the market reaction to a leave vote, as the historical experience with simila revents is limited, it is expected to be negative and could be severe," it added.

The Bank of England said earlier this week that Britain's economy would slow sharply, and possibly enter a brief recession, after a vote to leave the EU.

But the bank did not provide detailed forecasts for how big a blow Brexit would deal to the economy.

The Organisation for Economic Co-operation and Development has also warned that a Brexit would hurt Britain's economy.

It said last month that British voters risk paying a "Brexit tax" equivalent to a month's salary by 2020 if they left the EU.

The predictions of an economic hit do not appear to have swayed many voters.

Opinion polls show Britons believe staying in the EU would be best for the economy but they remain evenly divided on how they intend to vote on June 23.

Meanwhile, the IMF's chief Christine Lagarde said there were no economic positives to Britain leaving the European Union and that the impact would range from "pretty bad to very, very bad". 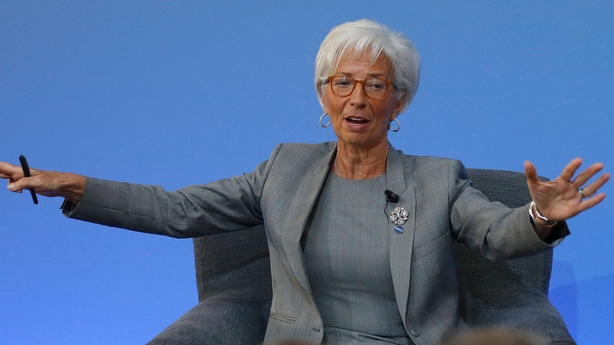 Ms Lagarde said the Fund would publish detailed forecasts for the size of a Brexit hit to Britain's economy probably on June 16.

This is a week before the referendum and the same day that UK finance minister George Osborne and Bank of England Governor Mark Carney are due to make high-profile speeches at the annual Mansion House dinner.

Anti-EU campaigners hit back at the IMF quickly, questioning the Fund's authority when it comes to forecasting.

"Very few people in the media ever pause to ask that question, but its track record is laughable," Arron Banks, a co-founder of the Leave.EU group, said.

"Its forecasts are never right, it backed the euro and it didn't see the financial crisis coming."

Vote Leave, the official "Out" campaign, said Britain was being bullied by the IMF.

The IMF chief defended the Fund's decision to publish a report that closely echoed the warnings of Prime Minister David Cameronand finance minister Osborne who worked closely with Lagarde when she was France's finance minister.

"We are not doing it out of politics, this is not the job of the IMF. We're doing it because it's a significant downside risk. And second, it's not just a domestic issue ... it's an international issue," she said.