The company said it expects to make progress on its loan-to-own strategy.

It said this was evidenced by three separate development sites (15% of the Project Clear portfolio) moving into the Cairn Homes’ direct asset ownership three weeks after the end of the sub-participation period.

The assets are a one-acre site in Stillorgan, Co Dublin (formerly Blakes restaurant); an eight-acre site at Cross Avenue, Blackrock, Co Dublin; and a six-acre site at Moyglare in Maynooth, Co Kildare.

In a separate transaction, Cairn has agreed a deal to buy an additional site adjacent to the Moyglare site from York Capital at a cost of €27m.

Cairn says the acquisition of this site, which adjoins NUI Maynooth, would create the potential for a 430-unit housing development in the town, in addition to a 500-bed student accommodation scheme. 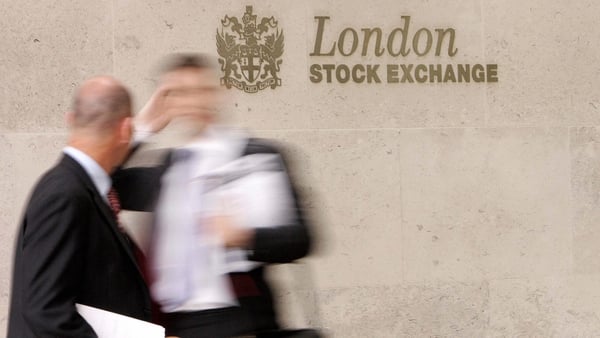