Ryanair is to open a new base at Hamburg Airport in Germany, where it will base two aircraft from 1 November.

The airline will also open seven new routes from Hamburg, including one to Dublin – flying five times a week.

The other new Ryanair routes from the airport are to Brussels, Gran Canaria, London Stansted, Manchester, Milan, and Sofia.

The new base is expected to deliver 650,000 customers annually and add up to 480 on-site jobs.

Ryanair’s Chief Marketing Officer Kenny Jacobs said the airline expects to grow “routes, traffic, jobs and tourism at both Hamburg and throughout Germany”.

He added the airline’s customers “can look forward to further improvements in the coming months under our ‘Always Getting Better’ programme including new cabin interiors, new uniforms and more low fare routes”.

Yesterday, Ryanair has announced it is to open a new base at Nuremberg Airport in Germany, also from 1 November.

The low-cost airline will base one aircraft in Nuremberg and will fly five new routes from the airport. 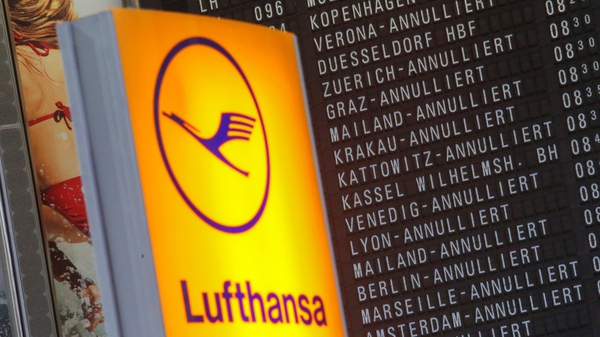