Oil prices retreated today, failing to hold on to gains won earlier in the day on geopolitical tensions sparked by the deadly terror attacks in Paris.

US benchmark West Texas Intermediate for delivery in December was down 19 cents at $40.55 a barrel compared with Friday's close.

"Price increases fuelled by geopolitical tensions will only be for the short term," said Phillip Futures analyst Daniel Ang.

"For the longer term, the main driver for prices will be global supply and demand, and with the glut it would be a bit more difficult for prices to move up a lot further," he told AFP.

But a strong dollar was also dampening price increases.

Oil is traded in the US currency and a strong dollar makes the commodity more expensive to holders of weaker units, hurting demand.

Oil prices have plunged by more than half since reaching peaks of above $100 a barrel in mid-2014 owing to the supply glut, near record output levels and a slowdown in the global economy, particularly major energy user China. 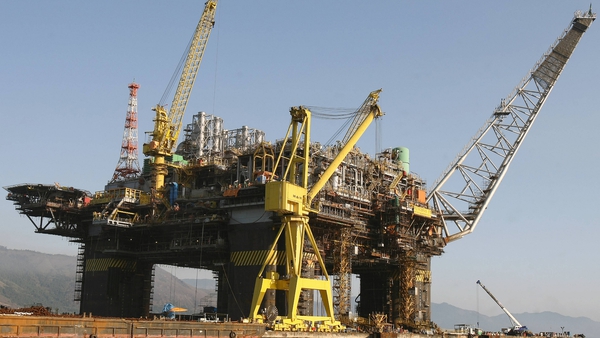