Brazil's President Dilma Rousseff is eyeing a new round of austerity measures to make major cuts to the budget in response to a deepening economic crisis in Latin America's biggest country, officials have said.

The shock downgrade of Brazil's credit rating last week by Standard & Poors sent the government scrambling to prevent an exit of foreign capital and to balance the books in an economy already suffering from plummeting commodity prices and the effects of a huge corruption scandal.

After a weekend huddled with ministers, pressure is mounting on Ms Rousseff to respond to the crisis and that will mean new reductions. Brazilian media said the cuts could be as much as $6.7bn (€5.9bn).

"The government is working on cutting a series of items. It is analysing administrative reform. The idea is to propose this package first to Vice President Michel Temer, who is travelling in Russia, and then to the presidents of the two chambers (of Congress)," a government spokesman told AFP news agency.

The budgetary surgery is reported to include freezing public service salaries and possibly cuts to social spending.

Other measures already announced include taxing Brazilians' holdings abroad and reducing the current 39 government ministries to 29, with the loss of 1,000 jobs.

However, the outlook is grim with GDP forecast to shrink 1.49% this year, according to the government, while the market expectations are for a shrinking of 2.55%, with the recession continuing through 2016. 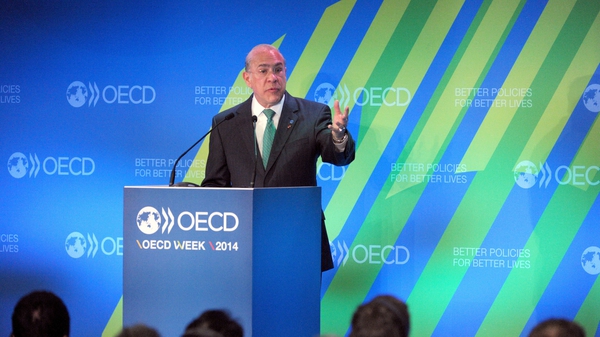