The Governor of the Central Bank has said the bank asset review has been a very elaborate and expensive exercise involving thousands of file reviews.

Describing it as a "ground clearing exercise", Professor Patrick Honohan said the review was intended to cover much as the same ground as the ECB organised Asset Quality Review so as not to have to repeat the exercise later.

However, he said as this review was only one part of a series of bank tests, the Central Bank was not making any announcements on concluding the test because "there is essentially nothing to announce".

Professor Honohan said the European level tests will be carried out in the same way, with "communication between the central bank and the commercial banks".

The Governor also set out his view on what Irish banking may look like by the end of the decade.

He said he foresees a three-way division, with multinational business and very wealthy individuals served by a few big international banking groups, then a group of Irish owned banks focussed on serving the middle market with an emphasis on Irish SMEs, and finally a community banking sector serving small and micro-businesses and lower income individuals.

The Governor said his view was that there will have to be consolidation in the credit union sector which will lead to "a dilution of the very local control enjoyed by the members of some very small town based credit unions".

This vision foresees "several dozen mutually-owned community banks operating at county or large enterprise level" instead of the current credit union structure of some 400 individual credit unions with combined assets of €14 billion.

Mr Honohan made his comments at a banking conference in Dublin yesterday. 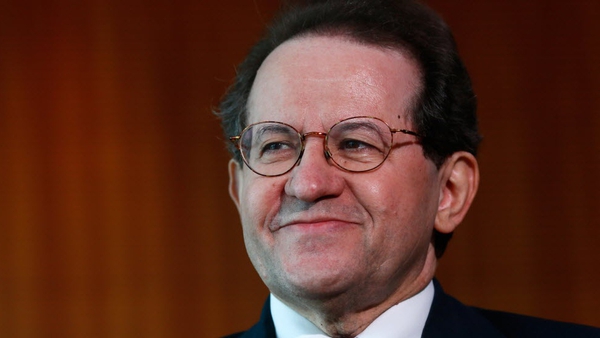