The Central Bank has reprimanded Merrion Stockbrokers and fined it €65,000 over breaches of rules covering the reporting of financial transactions.

The Central Bank said Merrion had failed to report more than 12,000 transactions to the bank over a period from November 2007 to August 2011.

Merrion also failed to report the full details of 45,782 transactions between November 2007 and June 2011.

The Central Bank also said the stockbroker failed to set up adequate policies and procedures to ensure that it complied with the rules, known as MiFid Regulations..

The bank said the breaches were unintended and that Merrion had acted swiftly to rectify the situation. 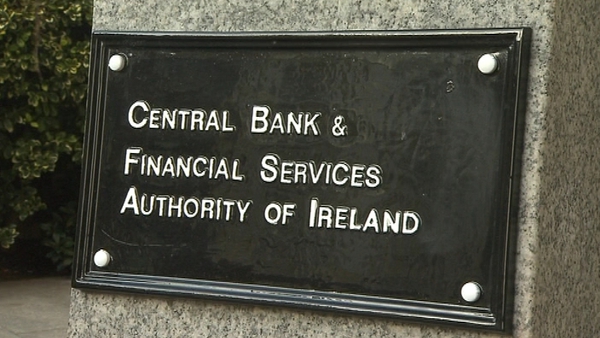