Sources have confirmed to RTÉ News that the City of London Police is to be asked by Britain's Financial Services Authority to investigate alleged financial irregularities at Irish headquartered company WorldSpreads.

KPMG has been appointed as administrators and has warned there is likely to be a shortfall to creditors.

In a statement yesterday, the former WorldSpreads' chief executive Conor Foley said his decision to step down was unconnected with the irregularities.

He said he had been in the process of handing over to a new CEO last Friday when the issues were discovered.

Meanwhile, several parties have expressed an interest in buying some of the assets of WorldSpreads. Accountancy firm KPMG said today while there would be no actual sale of the business, which is in the process of being closed down, some of WorldSpreads' software and data centre assets could be sold.

"We are receiving interest in and are talking to people about the residual assets, such as the software and data centre," said KPMG partner Jane Moriarty. KPMG is acting as WorldSpreads' administrators.

WorldSpreads suspended its shares last week after discovering possible "financial irregularities" in its accounts. It also said it owed clients millions of pounds.

WorldSpreads said its directors believed that, as of the close of business on March 16, there was a shortfall of around £13m sterling of client money.

It added that gross amounts owed to clients were estimated at around £29.7m, while the company had total cash balances of around £16.6m.

WorldSpreads Group Plc was founded in Ireland in 2000. It employs about 100 people in 10 offices around the world - just five are based in Dublin.

The company is unconnected to MarketSpreads, which was launched in May 2010 following a buy-out from Worldspreads. MarketSpreads describes itself as 'currently the largest Irish financial spread trading company, with a long history of profitability and stability.' 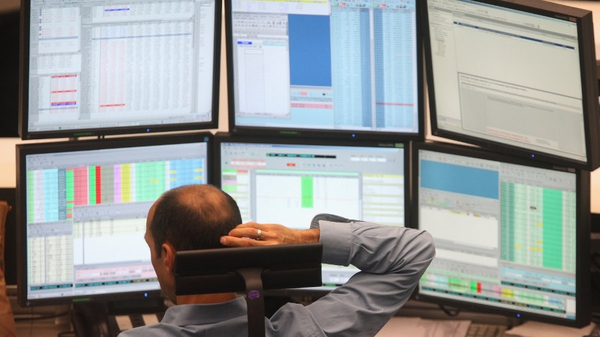