The International Monetary Fund approved a new €28 billion loan for Greece today, as part of the European Union's huge new bail-out plan for the debt-riddled country.

The IMF said the approval of the four-year loan programme allowed the immediate disbursement of €1.65 billion to Athens.

Despite some misgivings among members over the Fund pouring more money into troubled Greece and Europe, and worries that Greece's fractious politics might impede progress in restructuring its finances, approval by the IMF executive board had been expected.

The IMF was disappointed by Greece's progress under its previous €30 billion loan, part of a huge IMF-EU bail-out that failed to get Athens's finances on a sustainable path. The IMF disbursed €20.3 billion of that loan. The rest has been cancelled to make way for the new loan programme. 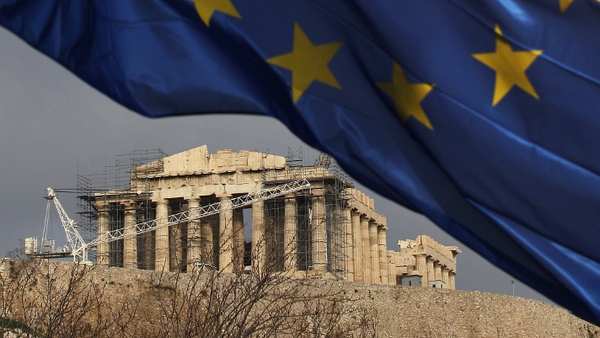