Taoiseach Enda Kenny, along with 24 other EU leaders, has signed the European fiscal stability treaty in Brussels this morning.

The agreement is designed to force governments to adopt balanced budgets through a "golden rule" or face fines.

This balanced budget rule must be incorporated into the member states' national legal systems within a year after the treaty comes into force.

The agreement needs to be ratified by 12 member states for it to take effect. As of March 1 2013, any financial assistance under the new bail-out fund, the European Stability Mechanism, will be conditional on ratification of the treaty.

The Taoiseach signed the treaty, subject to its being ratified by the Irish electorate in the upcoming referendum. 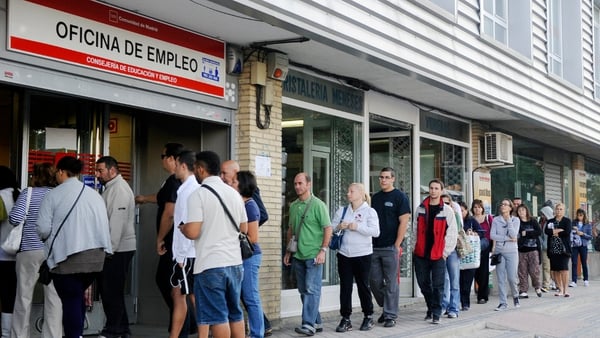