Games company Blizzard Entertainment is to begin consultations with its staff in Cork, after announcing that it is seeking around 200 redundancies there.

The company is to cut its global workforce by 600 people after completing a review of its business.

Blizzard has grown staff numbers at the Blackpool Business Park in Cork to almost 900 people in less than five years. The company is a huge success story, despite the company's announcement that it is to seek around 200 redundancies in Cork, one-third of the 600 redundancies it is seeking to make worldwide.

Blizzard is an online gaming and entertainment company based in California. It develops games like its hugely successful World of Warcraft which can be played by thousands of people simultaneously over the internet. Staff in Cork work mostly in customer support in several languages.

Now the company is to start a round of consultations with elected employee representatives seeking applications for voluntary redundancy, and it has pledged to help employees find alternative work, either in Ireland or abroad. 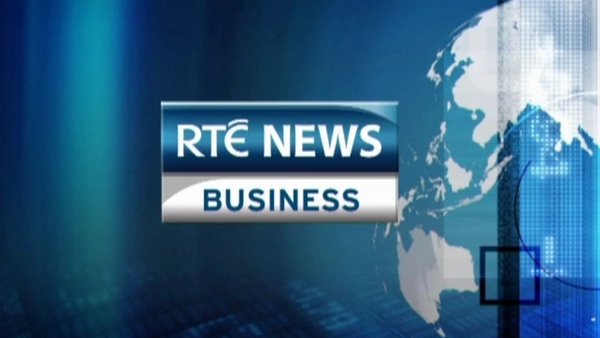