A study by Tetra Tech increased the estimate of gold resources at the site to 600,000 ounces, up almost 20% from the previous estimate. The mine life estimate was also increased to just over 11 years.

Chairman Professor Richard Conroy said the increased estimates would raise the capital costs of developing a mine to $77.8m, but the payback period would be shorter at two years.

The news came as the company reported a pre-tax loss of just over €200,000 for the six months to the end of November, broadly in line with the figure for the same period a year earlier.

Meanwhile, AIM-listed Irish exploration company Circle Oil says an independent report has upgraded estimates of recoverable oil and gas reserves at its projects by 30%. The figures cover its activities in Egypt and Morocco. 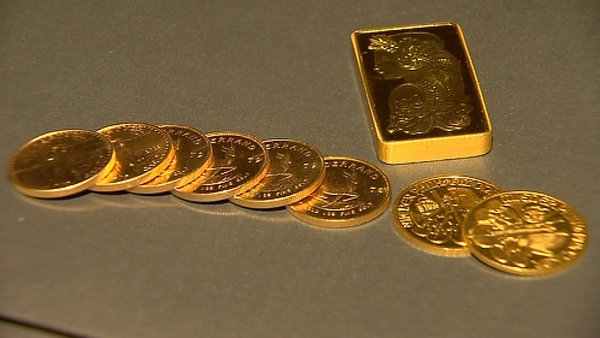