Official figures show that prices of houses and apartments across the country fell at their fastest annual rate in two years last month, with a particularly sharp fall in house prices in Dublin.

The Central Statistics Office said residential property prices dropped by 17.4% in the year to January, the biggest annual fall since January 2010.

There was a 1.9% decline during the month of January after a 1.7% drop in December. Prices nationally are now 48% below peak levels reached in early 2007.

In Dublin, residential property prices fell by 4% in January and were 21.1% lower than a year ago. Dublin house prices fell by 4.1% in the month - their biggest drop since March 2009 - and were 21.7% lower compared with a year earlier. Dublin apartment prices were 18.4% lower when compared with the same month of 2010. Dublin apartment prices dropped by 3.5% during January, having risen for the previous two months.

Prices of residential properties in the rest of Ireland dropped by 0.7% in the month, giving an annual fall of 15.1%.

The CSO says house prices in Dublin are 55% lower than their peak level in early 2007, while Dublin apartment prices are 59% lower than in February 2007. The fall in residential property prices in the rest of Ireland is lower at 43%. 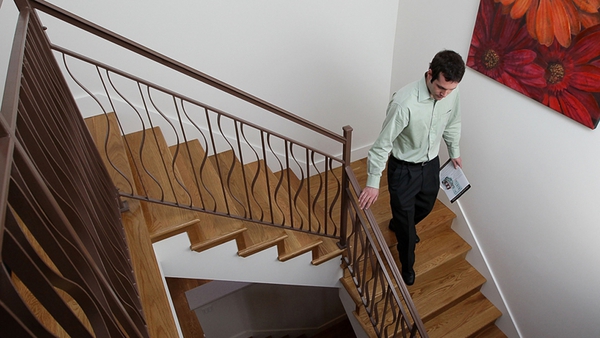