German consumer confidence is continuing to hold up as households' income expectations rise perceptibly in spite of the euro zone debt crisis, a poll found today.

Market research company GfK released its latest index of household confidence, with the barometer forecast to rise fractionally to 6 points in March from 5.9 points in February, a statement said.

The headline consumer confidence index is based on responses from around 2,000 households with regard to their expectations about pay and the economy as a whole in the coming months, as well as their willingness to spend money.

Another leading indicator, the Ifo business climate index, rose for the fourth time in a row in February, hitting its highest level in seven months as robust domestic demand helped protect the German economy against the debt crisis, according to data released last week.

Inflation in Germany, the euro zone's biggest economy, picked up in February on the back of rising energy costs, preliminary official data showed today.

The consumer price index rose by 2.3% on a 12-month basis in February, faster than the 2.1% recorded in January, the national statistics office Destatis said.

On a monthly basis, the cost of living in Germany rose by 0.7% in February from January.

Using the harmonised index of consumer prices, the ECB's inflation yardstick, the cost of living in Germany rose by 2.5% on a 12-month basis in February, compared with 2.3% in January. The ECB defines price stability as increases in HICP of close to but just below 2%.

The preliminary inflation data are calculated using consumer price data for six of Germany's 16 federal states. Final data, based on statistics for all 16 states, are scheduled to be published on March 9. 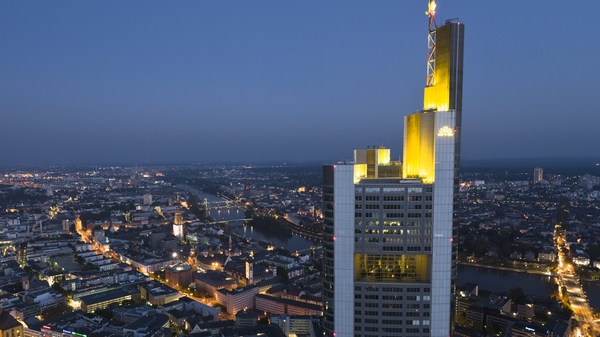