Business confidence in Germany rose for the fourth month in a row in February as domestic demand in Europe's biggest economy innoculates it against the debt crisis, data showed today.

The Ifo economic institute's closely watched business climate index beat analysts expectations to rise to 109.6 points in February from 108.3 points in January. That is the highest level since July 2011.

Analysts had been pencilling in a much more modest increase to 108.8 points.

"They expressed greater optimism about their business expectations for the fourth time in succession. The German economy is currently supported by domestic demand," Sinn said.

Ifo calculates its headline index on the basis of companies' assessments of their current business and the outlook for the next six months.

While the sub-index measuring current business rose to 117.5 points in February from 116.3 points in January, the outlook sub-index rose to 102.3 points, its highest level since July 2011. 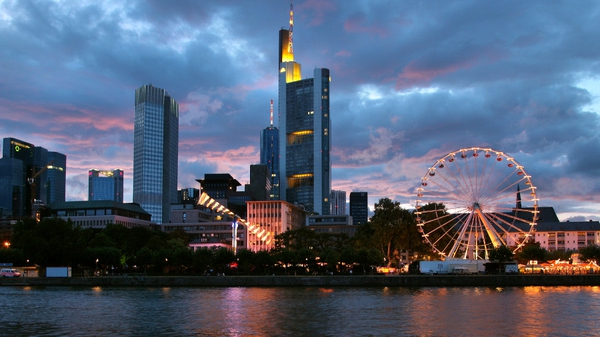