The Government says it will prepare a preliminary proposal for the restructuring of Irish Life & Permanent by the end of this month, with a final decision by the end of April.

The information was contained in a Department of Finance update of its commitments under the EU/IMF programme.

Earlier, sources said that Irish Life & Permanent had suspended the sale process for its £6.8 billion sterling UK loan book amid talks between the government and its EU/IMF lenders over the future of the bancassurer.

It has also scrapped the sale of its €500m sub-prime mortgage book, the source said.

The Government wants to split IL&P's struggling banking arm, Permanent TSB', from its life insurance arm. But the sale of the insurance business had to be shelved late last year after market turmoil put off prospective buyers.

Finance Minister Michael Noonan has indicated that winding down Permanent TSB was not on the cards, with its sale or merger with a larger bank a more likely option.

A spokesman for Irish Life declined to comment on the planned sale of the UK and sub-prime mortgage loan books.

The Oireachtas Joint Committee says that Ireland needs to take part in proposed new legislation to strengthen the resilience of the EU banking sector.

The committee says the new laws will implement the Basel 111 agreement into EU law so that EU banks would be better placed to absorb economic shocks while also ensuring that banks continue to finance economic activity and growth.

The new CRD package will apply to over 8,000 backs across the EU, which account for 53% of global bank assets.

In a report on the issue, the committee found that the financial crisis across the EU in 2007 and 2008 led to ''a sudden and incredible deterioration in Irish banking capital''. It said that Ireland was one of a small group of countries whose banking sector was over four times their GDP between 2005 and 2008. But by 2008, that had risen to over seven times the size of the country's GDP.

The chairman of the committee, Alex White, said that one of the main lessons since 2008 has been that, without sufficient regulation and control, the capital funding of the Irish banking model has been completely unsustainable'.

''There is nothing in the CRD IV package which can turn back the clock to lessen the burden caused to the Irish state by the actions of its own banking sector. But it is vital that we take the right policy actions now to ensure that this kind of financial collapse can never happen again,'' he added. 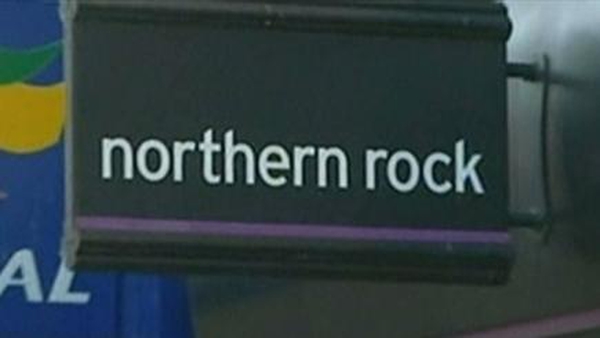