US employment grew solidly last month and the jobless rate dropped to a near three-year low of 8.5%, offering the strongest evidence yet of an acceleration in economic activity.

Total employment increased 200,000 last month, the Labor Department said today, the most in three months and way above economists' expectations for a 150,000 gain.

The US economy needs to sustain the current pace of job creation to signal a robust recovery is finally under way. The unemployment rate dropped from a revised 8.7% in November, which was previously reported as 8.6%. The jobless rate is now the lowest since February 2009.

However, the payrolls count for October and November was revised to show 8,000 fewer jobs created than previously reported, taking some edge off the report.

The separate household survey, from which the jobless rate is derived, showed gains in employment and a modest decline in the labour force, helping to lower the jobless rate.

But the economy needs even faster pace of job growth over a sustained period to make a noticeable dent in the pool of the over 20 million Americans who remain either out of work or under-employed since the end of the 2007-09 recession.

With the labour market still far from healthy, the debt crisis in Europe unresolved and tensions over Iran threatening to drive up oil prices, the US economy faces stiff headwinds.

Economists predict the recovery will lose a step early this year after expanding in the fourth quarter at what is expected to be the fastest pace in one and a half years. This should keep alive the possibility of the Federal Reserve embarking on a third round of asset purchases, or quantitative easing, to spur stronger growth.

All the job gains in December came from the private sector, where payrolls rose 212,000 - the most in three months. Government employment contracted 12,000.

A measure of the share of industries that showed job gains during the month recovered after falling sharply in November. There were job gains in construction, where unseasonably mild weather has boosted groundbreaking for new homes.

Construction employment increased 17,000 after falling 12,000 in November. Transportation and warehousing also got a boost from the mild temperatures, with employment jumping 50,200.

US President Barack Obama this evening welcomed news that unemployment fell in December, saying it showed there was still work to do, but the world's largest economy was moving in the right direction.

Making a pitch for Congress to ensure that it keeps some stimulus in place, Obama said "the economy is moving in the right direction. We are creating jobs." 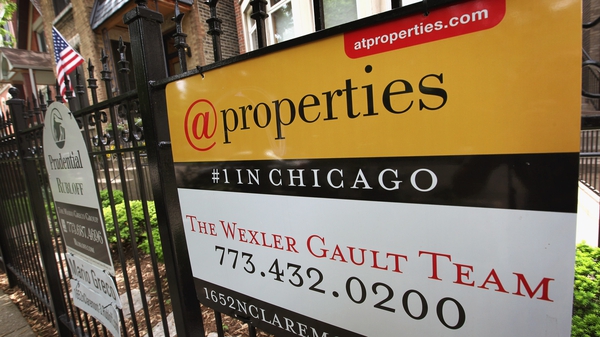