Olivier Blanchard described 2011 as a year of missed opportunities to reverse the economic crisis in Europe. The keys to resolving the crisis remain the same, he said - extra funds available for governments under stress and real implementation of coherent and cohesive solutions.

"We started 2011 in recovery mode, admittedly weak and unbalanced, but nevertheless there was hope," Blanchard, director of the International Monetary Fund's research department, said in a year-end review.

"Yet, as the year draws to a close, the recovery in many advanced economies is at a standstill, with some investors even exploring the implications of a potential breakup of the euro zone, and the real possibility that conditions may be worse than we saw in 2008."

Blanchard said the indecisions and incomplete measures that come out of summits of leaders are making things worse, revealing to investors the limits of policy.

"For example, nothing much happened in Italy over the summer," he said. "But, once Italy was perceived as at risk, this perception did not go away. And perceptions matter: once the 'real money' investors have left a market, they do not come back overnight."

"Is all hope lost? No, but putting the recovery back on track will be harder than it was a year ago," he said. "I am hopeful it will happen. The alternative is just too unattractive," he added.

There was also some criticism for financial institutions, who Blanchard said were schizophrenic about fiscal consolidation and growth, urging countries to both grow and cut spending.

Investors support countries on the first news of governments cutting their spending, but then sell when government policy results in lower growth. "Italy is the current poster child," for this situation, he said.

Blanchard many EU countries were caught in destructive interlinked loops of expectations - forced to take action to impress creditors that make the situation worse and scare creditors away. 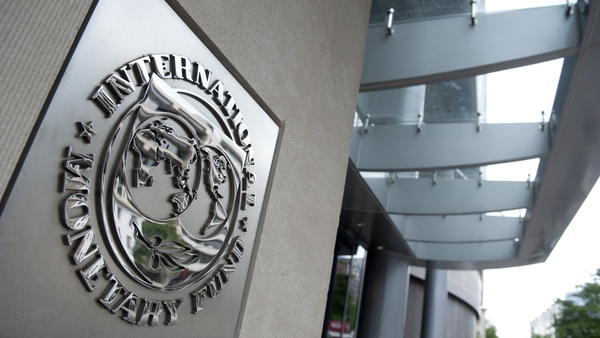