The National Asset Management Agency seized control of the shops in June after Daly failed to meet a debt repayment deadline. NAMA said yesterday it had reached an out of court settlement with Daly "whereby the sale of certain properties has been completed." 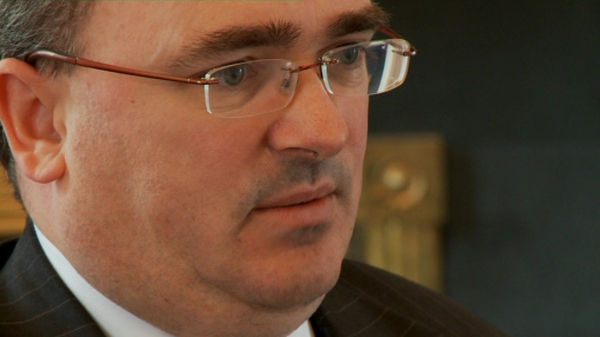 80% of NAMA sales outside Ireland