Exploration company Conroy Gold & Natural Resources says a study has increased the estimate of gold at its Clontibret project in Monaghan.

An updated study prepared by Tetra Tech Wardrop Engineering has increased the resource estimate to 600,000 ounces of gold, while the estimated life of the mine has been increased to 11.2 years.

Conroy says the increased estimates will also raise the capital costs of developing a mine to $77.8m, but will reduce the payback period to two years.

"The mine economics are transformed by these results with an over 100% increase in contained gold, a substantial increase in gold production, a reduction in operating costs of over 30%, an increase in mine life to over 11 years, and a two-year payback period," said chairman Professor Richard Conroy. 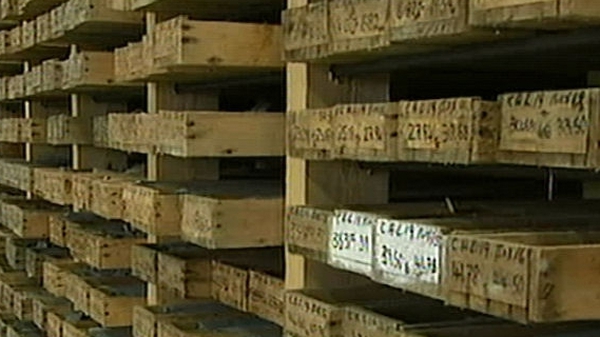 Conroy upbeat on gold despite loss