"2011 will be the year with the highest catastrophe-related economic losses in history, at $350 billion," the company said in a statement.

According to preliminary estimates, total insured losses for the global insurance industry from disasters reached $108 billion in 2011 - more than double the 2010 figure of $48 billion.

"2011 would have been the costliest year ever for the insurance industry if Japan had been more fully insured," said Swiss Re, referring to the tsumani and Fukushima nuclear disaster in March.

"On top of people losing their loved ones, societies are faced with enormous financial losses that have to be borne by either corporations, relief organisations or governments and, ultimately, taxpayers," said Kurt Karl, Swiss Res chief economist. 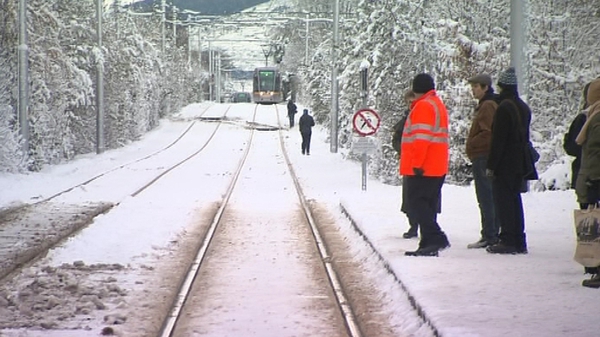 Insurers pay out €220m over weather