A court in London has appointed an administrator to a number of subsidiaries of the holding company for the Battersea power station site in London. The holding company, BPSSV, is 54% owned by property group Real Estate Opportunities (REO).

Counsel for the creditors, NAMA and Bank of Scotland, which is part of Lloyds Banking Group, told the judge that the holding company and its subsidiaries were all insolvent because of the money they owed to the banks. This is estimated at more than £300m.

Mr Justice Vos, sitting in a court of the Chancery division, appointed Ernst and Young as administrator.

NAMA is due to recover money originally loaned by Bank of Ireland when REO bought the Battersea site five years ago for almost €600m. The administration was also backed by Oriental Properties, another creditor which is also owed a portion of the money borrowed to purchase the site.

Parent company REO said the administration order did not apply to it or BPSSV, adding that the company's Irish assets were not affected. BPSSV was formed for the purpose of a restructuring earlier this year, after which REO owned 54%.

In Britain an administrator works like a receiver in Ireland and will move to sell the building quickly to repay the banks.

There had been speculation that Chelsea football club owner Roman Abramovich might buy the iconic site. The appointment of an administrator would not stop Mr Abramovich from buying the site if he wished. 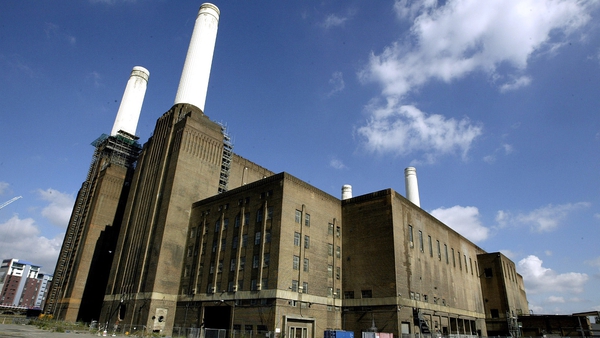