The FSA said in a statement that HSBC's NHFA subsidiary had given "inappropriate investment advice" to elderly customers and added that the British bank had estimated it would have to pay a further £29.3m in compensation to them.

The FSA said the advice and sales given were unsuitable because in several cases the life expectancy of the individual was below the recommended five-year investment period.

"NHFA was trusted by its vulnerable and elderly customers. It breached that trust to sell them unsuitable products. This type of behaviour undermines confidence in the financial services sector," said Tracey McDermott, the FSA's acting director of enforcement and financial crime.

"HSBC has now recognised the issues and taken steps to do the right thing. They have been given credit for that - but for some customers it will be too late," she added. 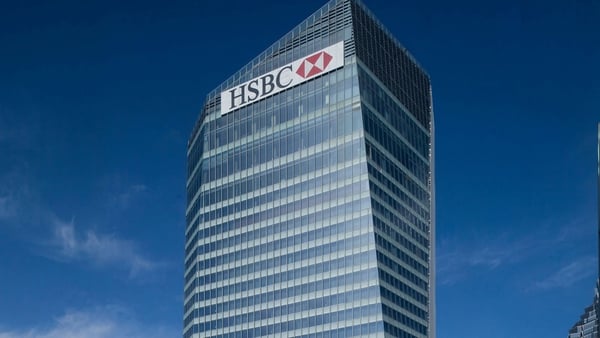