Irish Distillers have announced a €100m investment at its plant at Midleton in Co Cork and the creation of 60 new jobs in Cork and Dublin.

The company says expansion of the distillery is necessary to meet increasing demands for its Jameson whiskey worldwide.

A total of 3.4 million cases of Jameson were sold worldwide in the year to the end of June 2011. The whiskey brand is in its 23rd consecutive year of growth and is seeing double-digit growth in 40 markets, the company says.

About 250 people will be employed during the 15 month construction period, with work due to begin on site next year, subject to planning permission. 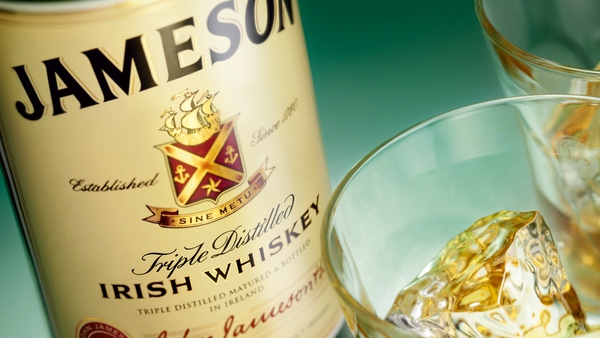