ETIHAD AIRWAYS' IRISH RECRUITMENT DRIVE LIFTS OFF - The national airline of the United Arab Emirates, Etihad Airways, plans to hire 100 people and keep the details of hundreds of others as it seeks to hire up to 2,500 staff in the coming 12 months. The airline is holding an open day in Dublin today in the Burlington Hotel and will also hold open days in Cork and Belfast.

The Abu Dhabi-based airline is looking for applicants for many areas of its business including cabin crew, food and beverage experts, flight instructors, captains, first officers, senior procurement personnel, cargo and catering personnel, sales and finance. Mr Gammell says the airline's staff are based in Abu Dhabi and its currency is pegged to the dollar. He encourages those who are interested in a job with the airline and who can not attend the open days to send in a CV to the company.

***
MORNING BRIEFS - The number of company collapses this year compared to last has increased by 20%. According to Vision-net, which tracks the figures, 1,829 companies closed in the first 11 months leaving combined debts of €1.15 billion. Almost three quarters of closures were liquidations. On the positive side, since the bad times really began in 2008, more companies have opened than closed. So far this year, 23,000 people have become directors of companies for the first time, while 14,600 were trying again having been involved in a business before. 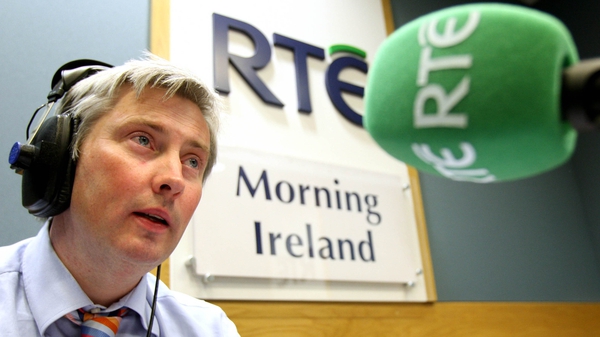