Official figures show that the unemployment rate in the euro zone rose to an all-time record of 10.3% in October.

The Eurostat data agency estimated that nearly 16.3 million men and women were out of work last month after the ranks of the unemployed rose by 126,000 compared with September. The seasonally-adjusted rate was above the 10.2% forecast by analysts .

The jobless rate across the 27-nation EU also rose to 9.8% in October from 9.7%a month earlier.

Almost 23.6 million people were unemployed in the EU in October, an increase of 130,000 from September.

The highest unemployment rate was still in Spain where it rose to 22.8% in October. In Greece, a nation trapped in the euro zone debt crisis, the jobless rate soared to 18.3% in August - the most recent available data - compared with 12.9% in the same month in 2010. Austria recorded the lowest rate at 4.1%.

Eurostat also estimated that the annual rate of inflation in the euro zone this month was 3%, unchanged from October. Final figures will be released on December 15. 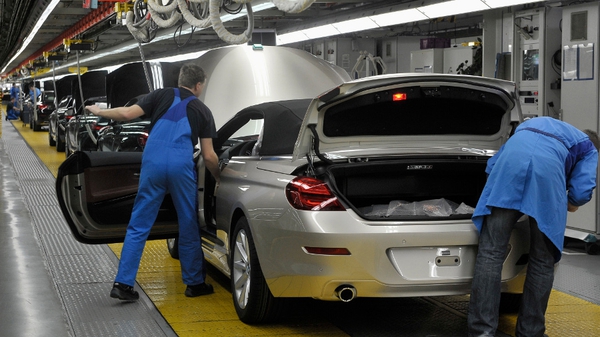