An Irish IT consulting company has announced 90 new jobs over the next two years.

Version 1 already employs 300 people in Dublin, Cork and Belfast and the company said it want to continue to grow at home and abroad.

''We are currently halfway through a major recruitment programme announced in May 2011,'' commented company managing director Justin Keatinge.

''Our growth plans are on track with annual turnover increasing by 40% to €25m this year. Based on a strong deals pipeline, we are forecasting an additional 20% growth in sales next year,'' he added. 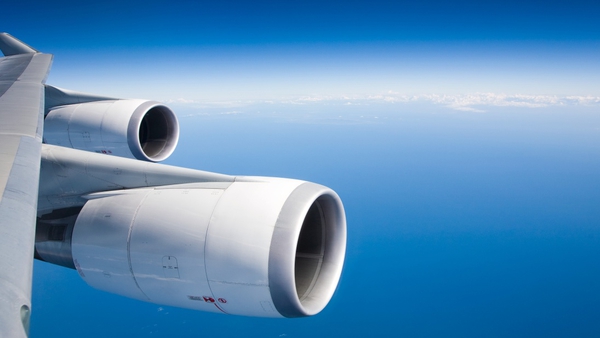