Prices continued to fall in afternoon London deals despite signs of stronger-than-expected energy demand in the US, which is the world's biggest oil consumer.

Investors earlier shunned an issue of German 10-year bonds, considered the gold standard of euro zone debt, making bids of only €3.9 billion for the €6 billion of securities on offer.

In addition, sentiment was hit by news that euro zone private sector activity retreated for the third month in a row in November as businesses worry about the impact of the debt crisis on the economy, according to a key survey.

The preliminary HSBC purchasing managers' index (PMI) dropped to 48 in November - the lowest since March 2009 - compared with 51 in the previous month. A reading above 50 indicates the sector is expanding while a reading below 50 suggests contraction.

And the US government's Department of Energy announced that US crude reserves recoiled by 6.2 million barrels in the week ending November 18, indicating strengthening demand. That compared with market expectations for a gain of 300,000 barrels according to analysts.

The oil market was also dented by weak economic growth data in the US. The US Commerce Department yesterday sharply lowered its third quarter growth estimate for the world's biggest economy to 2% from the 2.5% first stated.

Oil prices had risen earlier this week on worries that the market could tighten after several Western countries imposed economic sanctions on crude producer Iran over its nuclear programme. 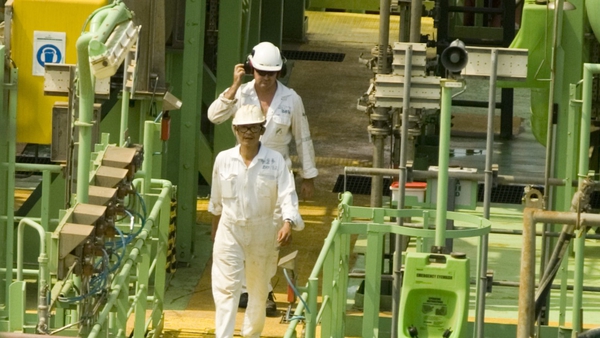