Figures issued by Revenue to RTÉ News show that ten returns were received in time for Wednesday night's pay and file deadline in relation to the €200,000 domicile levy.

The domicile levy was introduced by Former Finance Minister Brian Lenihan in the 2010 budget to impose a tax charge on people who are Irish domiciled and Irish citizens but are not primarily based in Ireland.

The intention of the levy is to extract more tax from wealthy Irish individuals who choose to live abroad for tax reasons and who pay less than €200,000 tax to the Irish revenue. Those eligible also receive a credit on the levy charge against income tax already paid.

The levy is calculated on the basis of worldwide income and assets. People become eligible for the levy if they had worldwide income in excess of €1m during the tax year, and Irish property exceeding €5m at the end of the year. 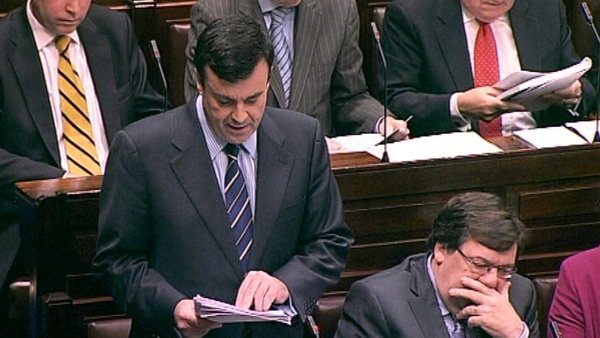