Brent crude oil prices rose this evening as the US dollar fell and investors took profits from a sharp narrowing of key spreads earlier this week.

Oil prices gained earlier as the euro rose against the dollar on speculation that the European Central Bank may start lending to the International Monetary Fund to bail out big euro zone economies, giving a lift to commodities denominated in the US currency.

Brent's premium to US crude widened 70 cents to $10 a barrel as the US contract held flat, with traders taking profits on the spread after it narrowed $3 a barrel earlier in the week on news that a pipeline reversal could ease the crude glut in the US Midwest. 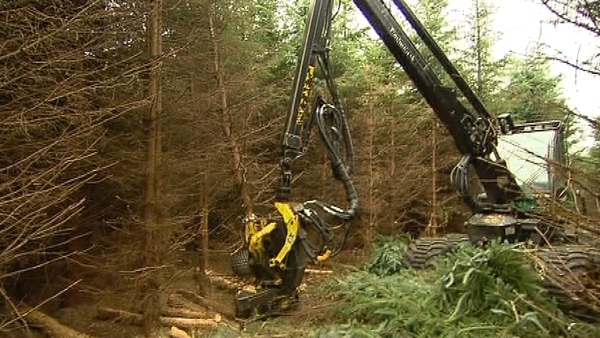