RTÉ News has learnt that Denis O'Brien will not be proceeding with a bid for telecoms group Eircom.

It is understood that Mr O'Brien's Digicel had considered making a bid for the telecommunications company which has debts of around €3.8 billion.

However, Mr O'Brien said this evening that he will not proceed with the bid.

Eircom, majority-owned by Temasek unit Singapore Technologies Telemedia (STT), has been in talks with its owners about restructuring its debt for months, and the group said last month that it had received an approach from a third party.

A source familiar with the situation said the third party was Digicel but O'Brien told the company's first-lien lenders - the most senior lenders if debt restructuring were to take place - that the approach would go no further.

"Denis O'Brien has today informed the First Lien Committee at Eircom that he will not be proceeding with a proposal for the company," a spokesman for O'Brien said in a statement, adding that there would be no further comment on the matter.

Eircom's independent directors have set a November 18 deadline for proposals on how to restructure the company's debt. 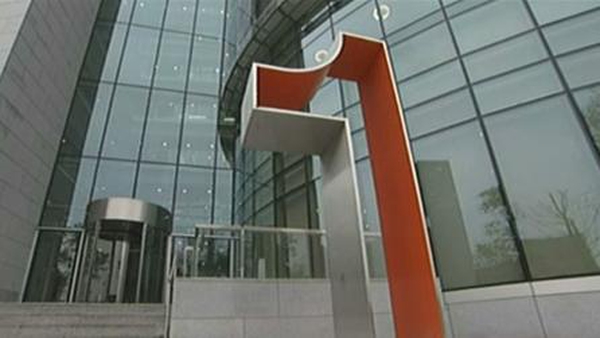