The DAA said Mr Collier would not be seeking to renew his current contract, which ends in early April.

In June, Mr Collier announced that he would forgo a controversial bonus of €106,000 in respect of 2010. The DAA board had approved the payment, but deferred it until the end of his contract.

Mr Collier joined the DAA as chief executive in April 2005. He had previously worked with oil giant ExxonMobil. He is also a public interest director of AIB, having been appointed to that post by the Government in 2009.

"We wish Declan every success in his new role, but are sorry to see him go as the company has been transformed under his stewardship over the past seven years," said Peter Barrett, on behalf of the DAA board. 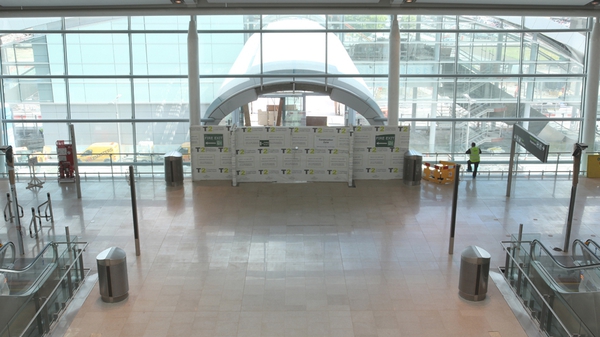