British bookmaker William Hill has agreed to sell its remaining 15 betting shops in the Republic of Ireland to Boylesports.

The deal is expected to be completed in early December. Boylesports said the deal would save the 65 jobs at the shops.

Brian McColgan, regional operations controller at William Hill, said the company had decided that "the restrictive nature" of the Irish retail betting sector would have made expansion financially unviable. He said it would now focus on its Irish online and mobile betting businesses.

The latest acquisition means Boylesports will have 176 shops, employing almost 1,100 people. No financial details of the deal were given.

Boylesports hopes to have the William Hill shops re-launched with Boylesports branding by mid-December.

Earlier this year, Boylesports took over 17 shops from Celtic Bookmakers. 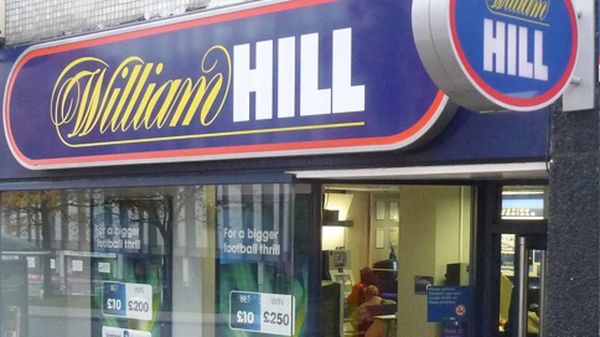