Official figures show that Japanese industrial production fell for the first time in six months in September, as its exporters struggle with slowing global demand and a soaring yen.

Output sank 4% from the previous month, the first drop since production was hit by the March earthquake and tsunami that left 20,000 dead or missing, triggered a nuclear crisis and crippled supply chains for Japanese industry.

While an upbeat survey of producers by the trade ministry said output was expected to rise 2.3% in October and 1.8% in November, analysts warned that these forecasts could be revised lower.

September's decline was more severe than expectations of a drop of around 2%, as production of large passenger cars, machinery for semiconductor products and mobile fell, the data showed.

The health of the world's third-largest economy is under scrutiny with exporters facing a soaring yen that eats into repatriated profits and makes goods less competitive, as softening demand prompts fears of a global recession.

As it looks to safeguard the economic recovery from the impact of a strong yen and the global slowdown, the Bank of Japan yesterday announced further easing measures to help put downward pressure on the currency, which nevertheless hit a fresh post-war high against the dollar of 75.66 overnight.

The core consumer price index, which excludes volatile food prices, has risen in part due to an increase in energy prices, but Japan in general is mired in a deflationary trend with domestic demand remaining weak.

Other data showed that Japan's jobless rate stood at 4.1% in September, compared with expectations of 4.4%.

The reading represented a drop from 4.3% in August, even though it was the first time since the disaster that the monthly survey included three areas hardest hit by the March 11 disasters.

Household spending remained weak, declining 1.9% from a year earlier, although this was better than expectations of a 3.3% fall. 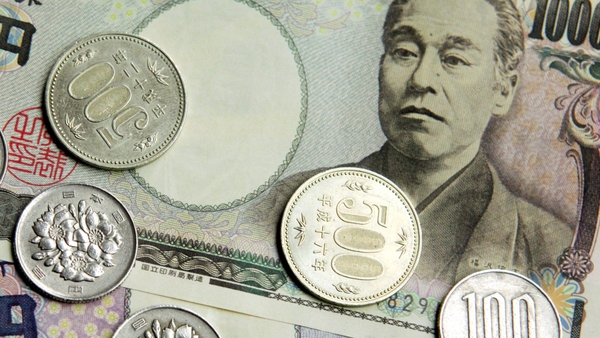