The company set up to manage Bank of Scotland (Ireland) loans in Ireland is to create 50 new jobs.

Certus currently employs more than 800 staff. It was set up by former BOSI management after the bank decided to wind down its Irish business.

Most of the new posts will be based at St Stephen's Green in Dublin. The jobs are mainly in retail debt management and collection, but there are also roles in commercial banking and operations.

The company provides debt management and recovery services to financial organisations, and is looking to expand its customer base.

Joe Higgins, Certus's chief executive, said: "The opportunity for Certus to broaden its customer base grows as financial institutions in Ireland reduce their balance sheets and comply with new regulation on how they deal with customers in debt, particularly consumers."

Bank of Scotland (Ireland) closed down its retail network here, which operated under the Halifax brand, in 2009 with the loss of 750 jobs. The bank said the Halifax retail business was too small to succeed in a shrinking Irish market. 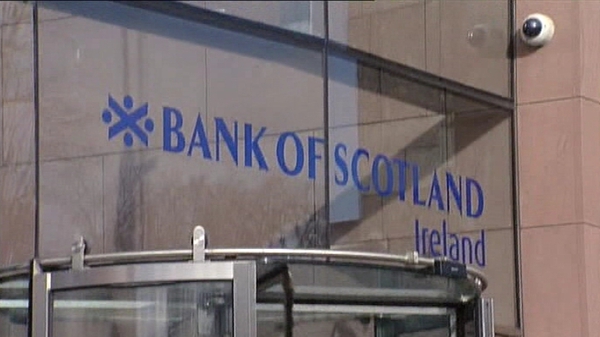