The International Monetary Fund's chief economist says Ireland should be in a position to resume borrowing on international debt markets in late 2012 or early 2013.

Olivier Blanchard was speaking to reporters after delivering a speech to students at Dublin's Trinity College.

"I am fairly confident that with the path you are (on) in late 2012, first semester 2013, you should be able to go back there with relatively small spreads," he said.

The economist said Ireland had "turned a corner" and the signs were pointing in the right direction, though he added that unemployment was still much too high and production much too low.

He added that Ireland was not looking for a writedown similar to Greece's EU summit deal, because Ireland expected to be back in the bond markets in the second half of 2013.

On the other hand, he said, Greece was looking at least another 10 years of austerity programme and possibly 16 years.

He said Ireland had been successful in a "serial re-negotiation" of aspects of its EU/IMF programme, and while it aimed to reduce the overall burden of the debt, the Government would not touch its sovereign debt. 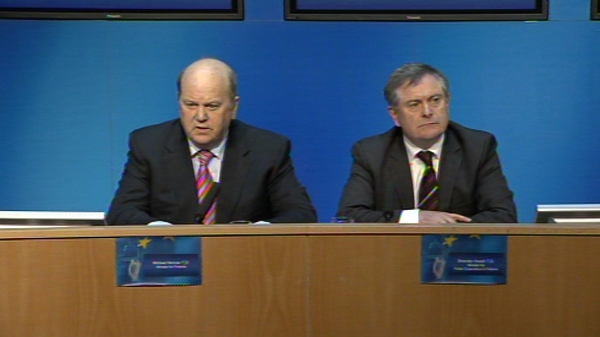