The European Commission is considering a possible ban on rating agencies from publishing their assessments of EU countries in difficulty, the Financial Times Deutschland reported today.

The European Union's commissioner for internal markets and services Michel Barnier has drawn up a draft proposal empowering the new European Securities and Markets Authority to "temporarily prohibit" agencies from publishing their analyses on a country's solvency, the newspaper said.

FT Deutschland said it obtained a copy of the confidential draft.

Barnier is concerned that the publication of a rating at an "inopportune moment" for a country when it was negotiating financial aid from the EU's bail-out fund or the International Monetary Fund could have "negative effects for that country's financial stability and possible destabilising effects for the global economy."

Politicians accuse rating agencies such as Moody's, Standard & Poor's and Fitch of totally misrepresenting the financial situation of individual countries, thereby only intensifying the crisis further. A downgrade of its sovereign debt rating has enormous consequences for a country, pushing up its borrowing costs and its loan repayments.

Earlier this week, Moody's warned France that it may place a negative outlook on its cherished Aaa credit rating in the coming months as the government's financial strength "has weakened."

Barnier is to officially table his proposals by next month at the latest, and some amendments are possible, FT Deutschland reported. 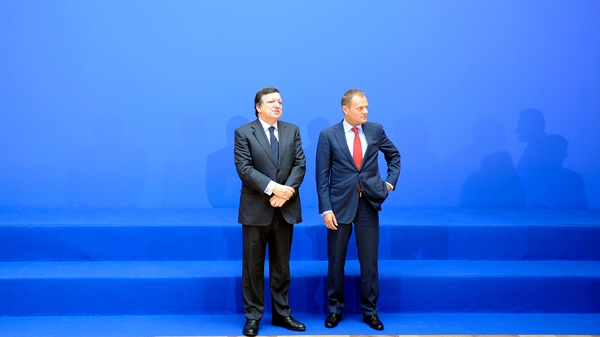