The High Court will rule next week on an application by AIB for an injunction against a number of former executives and a rival company the bank claims conspired to take over the clients, business and staff of AIB's International Financial Services business.

AIB is seeking orders against the six and a number of European-based financial services companies from using what the bank claims is confidential information and from approaching IFS's clients for a significant period of time pending the full hearing of the trial.

The defendants, who deny any wrong-doing, have argued that the court should not grant the injunction sought by the bank.

Today at the High Court following the conclusion of legal submissions from all sides in the action Mr Justice Frank Clarke said he was reserving his decision, and would give his judgment next week.

AIB has claimed six executives unlawfully conspired with a rival business to take over the clients, business and staff of AIB's IFS business when it moved last June to sell it to another group, Capita.

It is claimed that the executives put a scheme known as "Plan B" into operation after a management buyout of IFS did not take place.

The bank has also brought proceedings against - Centralis SA based in Luxembourg, Centralis Switzerland and Centralis Hungary - which AIB claims were also involved in the plan.

The defendants deny AIB's claims. They reject any wrongdoing or that confidential information belonging to AIB was passed on to a rival.

They also claim AIB's actions were preventing the corporate defendants from competing against IFS. The defendants also claim that there was no non-compete clause contained in their contract of employment.

The bank claims that Capita reduced its offer for IFS from €55m to €33m after 25 directors and employees left IFS between June and August. 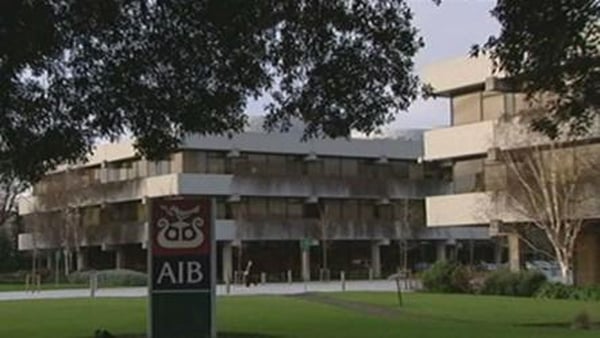 AIB action against six is adjourned