The Government has announced the establishment of a new body to manage its shareholdings in semi-state companies. It has also set up a Strategic Investment Fund to invest money from the National Pensions Reserve Fund in the Irish economy.

NewEra will operate under the National Treasury Management Agency and will be headed by Dr Eileen Fitzpatrick, who is currently working with the National Pensions Reserve Fund.

NewEra will advise on and oversee any restructuring of the companies, and will work with Public Expenditure & Reform Minister Brendan Howlin on the sale of assets.

The agency will initially operate under the NTMA, but will bring forward proposals on how to move towards becoming a holding company for the State's shares in commercial semi-states.

Minister Howlin said the Strategic Investment Fund would be a forerunner of a Strategic Investment Bank. He said that, as well as channelling money from the NPRF in important areas of the economy, such as energy and broadband, it would seek matching funds from private investors.

Minister Howlin's department is looking at options for the sale of State assets. He said NewEra would advise him on valuations of these assets and the best way of selling them.

Fine Gael's Fergus O'Dowd will be the Minister of State responsible for NewEra.

'No agreement' on €5 billion sale figure

Minister Howlin said the Government had not taken any decision to sell off state assets other than a minority stake in the integrated ESB.

Asked about suggestions that the Government might sell off state assets worth up to E5 billion, Mr Howlin said there was no such agreement. He said the Government had removed a figure from the last Memorandum of Understanding which now refers to an "ambitious" sale process.

He said ministers had indicated to the IMF/EU/ECB troika that they wanted to move away from the previous agreement that all sale proceeds be used to pay down debt, because they wanted to develop a growth strategy.

The Minister said he firmly believed that the Government would have a "ready ear" from the troika if they could be persuaded that the money would be well spent. 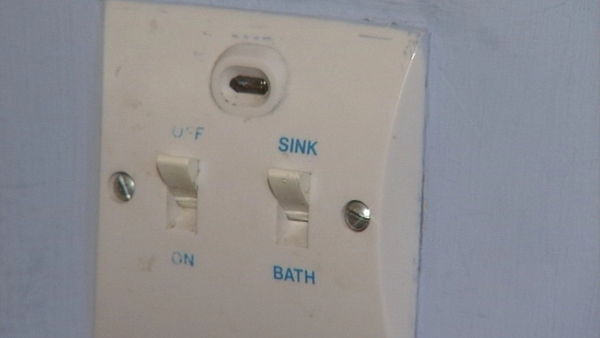