A US-owned medical devices firm which employs more than 600 people in County Westmeath is to transfer the manufacturing line for one of its products there to Thailand.

A spokesperson for Covidien, which operates the plant in Athlone, said negotiations on voluntary redundancies had started with its workforce. But the spokesperson said the company was committed to the long-term future of its plant in Athlone and it was too early to estimate how many jobs would be lost.

Covidien manufactures its airways medical devices products in Athlone, but after what it described as a lot of pressure in the market, it is now moving that manufacturing line to Thailand.

More than 500 workers at the plant in Westmeath were given the news yesterday evening. The switch will happen over a two-year period, but Covidien says it has made a strong commitment to the future of its research and development centre of excellence in Athlone and will be looking to bring new products there.

Unions representing staff were meeting the company today, with the main focus on the future of 100 workers presently making the airways devices and where they will be employed in future.

A spokesperson for the Sykes company would make no comment on job losses at its Shannon plant, except to say that the company experienced a fluctuations in staff numbers from time to time.

Local reports say that between 45 and 75 employees are facing redundancy because of the loss of a contract for outsourced technology support with Sony, one of Sykes' largest customers.

Sykes provides customer support and solutions in a number of different European languages. The company employs 150 people in Shannon. 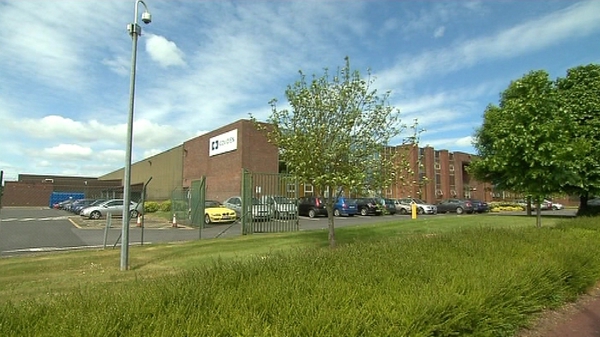