The outlook is cloudier for the country's residential property market than its commercial market, the chief executive of the National Asset Management Agency said today.

Brendan McDonagh told the Irish Council for Social Housing conference in Galway this is due to the fact that the residential market is "more closely linked with the real economy and the overall outlook for employment, net pay and interest rates''.

Mr McDonagh also said that NAMA hopes to trial its deferred payment initiative on a phased basis with up to 750 residential properties towards the end of the year and early in 2012.

He said NAMA regarded the scheme as a short term measure and would utilise it only ''as long as we have use for it and there is market support for it.''

The NAMA CEO also said the agency is linked to just over one in five unsold newly built units across the country. The majority of the residential units which are not linked to NAMA are expected to be linked to loans held by non-NAMA banks, he added.

Mr McDonagh warned that it was likely that many NAMA linked residential units may not be suitable for social housing. This was due to the ''type of property, its location, actual demand in the particular geographical area or policy concerns of any over-concentration of social and affordable housing in the particular location.''

He said the Housing and Sustainable Communities Agency is in NAMA's offices reviewing the database of residential properties linked to NAMA in order to identify units that could be used as social housing.

A CIF spokesperson said this did not hold true "in the context of a market that is severely and artificially deflated for reasons including the absence of bank finance".

The CIF said NAMA's proposal would not itself support a more general market stabilisation, but it did provide "a template in terms of innovative initiatives that might be adopted on a more widespread basis and made available to purchasers of all units to help restore a degree of normality to the property transactions environment in Ireland". 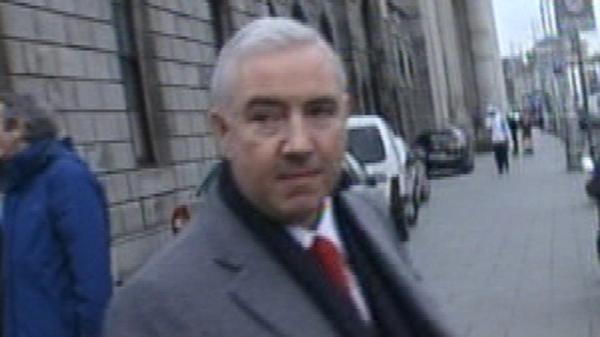