250 jobs will be created at cloud computing firm VMware in Ballincollig, Co Cork over the next three years.

The plans for the new jobs were announced by the Minister for Jobs, Enterprise and Innovation, Richard Bruton, at the opening of a new office by the company in Ballincollig.

The company already employs over 550 people across two sites. Most of the new jobs will be for high value customer support and sales specialists, the company said.

''The expansion reflects the success we're experiencing at a time when virtualisation and cloud computing has moved to the top of the business agenda,' commented VMware's Maruizio Carli, the company's general manager for its Europe, Middle East and Africa operations.

''The availability of the required skill-sets and languages in Ireland, along with the strong work ethic, has proved to be invaluable for our business,'' he added, 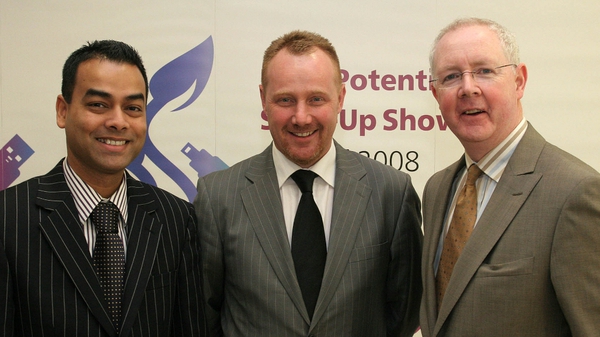