GREEK DEFAULT FEARS HITS EUROPE AND US - Fears of a Greek default are ripping through the European banking sector and French bank shares were the main losers yesterday, with SocGen dropping to a 20-year low. Its shares are now 70% lower than in February, largely because of its exposure to Greek debt. Meanwhile, in Greece there is growing unrest and unhappiness with new austerity measures announced at the weekend.

Nikola Zirganos, an editor with Eleftherotypia Newspaper and Antena TV in Athens, says that Greeks feel that they are reaching a dead end with no solution to the country's problems in sight. He says the future continues to look uncertain and people 'feel that disaster is at their gate'. Mr Zirganos says that as well as an economic disaster, Greece is facing a moral disaster and people do not see any leader or political party that can give them hope. As time goes on, this becomes an even bigger problem. On the street protests and strikes, the journalist says that people feel it is better to protest than stay at home and watch dishonest and corrupt politicians on the television.

Nikola Zirganos says that Greece has had and continues to have a very corrupt public sector and political elite, who have used the state for their own benefit. He says the recent austerity measures have hit the lower and middle classes, while the rich continue as they did with bank accounts in Switzerland and tax avoidance measures.

Charles Forelle, from the Wall Street Journal in Brussels, says the new Greek residential property tax - to be collected on people's electricity bills - shows just how tough the Greeks are finding ways of generating money. He says the patience of the Germans, Finns and Dutch is wearing thin with the Greeks and says that Europe really needs to come up with a solution to avoid a tricky and messy Greek default.

Mr Forelle says the fact that US Treasury Secretary Timothy Geithner is going to attend the EcoFin meeting in Poland on Friday is a signal that the US is very worried that the situation in Europe is getting out of control. He says the risks inside the banking sector is not confined to Europe, but to banks globally. The US is afraid that the problems in Europe will spread to the US.

***
MORNING BRIEFS - China's biggest sovereign wealth fund is considering buying Italian assets, according to reports this morning. China Investment Corporation - which is wholly owned by the Chinese government and has an estimated $400 billion in assets - and Italian officials have held meetings in the last month, the reports said. The Financial Times reports that Lou Jiwei, the chairman of China Investment Corporation, met Italian finance minister Giulio Tremonti and other officials in Rome last week, and that Italian officials had visited Beijing the week before, and negotiations had also taken place in August.

*** Eamon Quinn-chaired firm Nualight, which to date has specialised in making lights for fridges and freezers in shops and supermarkets, has bought Dutch LED lighting firm Lumoluce for €11m. The company's move into LED lighting means the firm is branching out into what is called accent lighting, or specialist lighting of food retail displays.

*** In Asian trade this morning the euro is holding above a seven-month low against the dollar. The euro jumped from a low around $1.3495 after those reports that Italy had asked China to make "significant" purchases of Italian debt. It is trading at $1.3662 cents and 86.21 pence sterling. 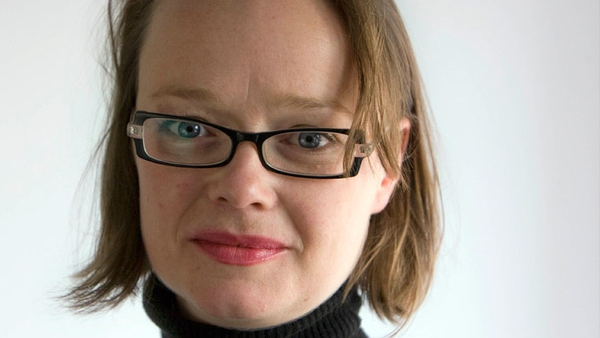