British oil giant BP today announced a major oil find in the US Gulf of Mexico that it said underscores the development potential of the region.

An appraisal well drilled in an untested northern segment of the Mad Dog field found "a significant resource extension" for the Mad Dog Field complex, which includes the existing field, BP said in a statement.

Pending confirmation of the drilling results, the company estimated total hydrocarbons initially in place in the Mad Dog field complex to be up to four billion barrels of oil equivalent.

"With these additional hydrocarbon resources north of the main field, Mad Dog has been firmly established as a giant field in BP's Gulf of Mexico portfolio, rivaling Thunder Horse in size of resource," Bob Dudley, BP group chief executive, said.

BP has a 60.5% working interest in Mad Dog; Australian firm BHP Billiton has a 23.9% interest; and US energy giant Chevron Corporation has a 15.6% interest.

Chevron yesterday announced a new oil discovery at the Moccasin prospect it co-owns with BP in the US Gulf of Mexico off the coast of Louisiana. Chevron did not provide oil estimates for the find. Chevron and BP each hold a 43.75% stake in the prospect, while Samson Offshore Company has a 12.5% interest. 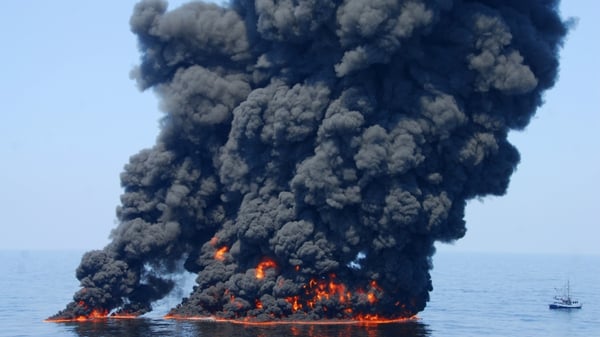